Hives, also known as urticaria, affect about 20 percent of people at some time during their lives. It can be triggered by many substances or situations and usually starts as an itchy patch of skin that turns into swollen red welts. The itching may be mild to severe. Scratching, alcoholic beverages, exercise, and emotional stress may worsen the itching. 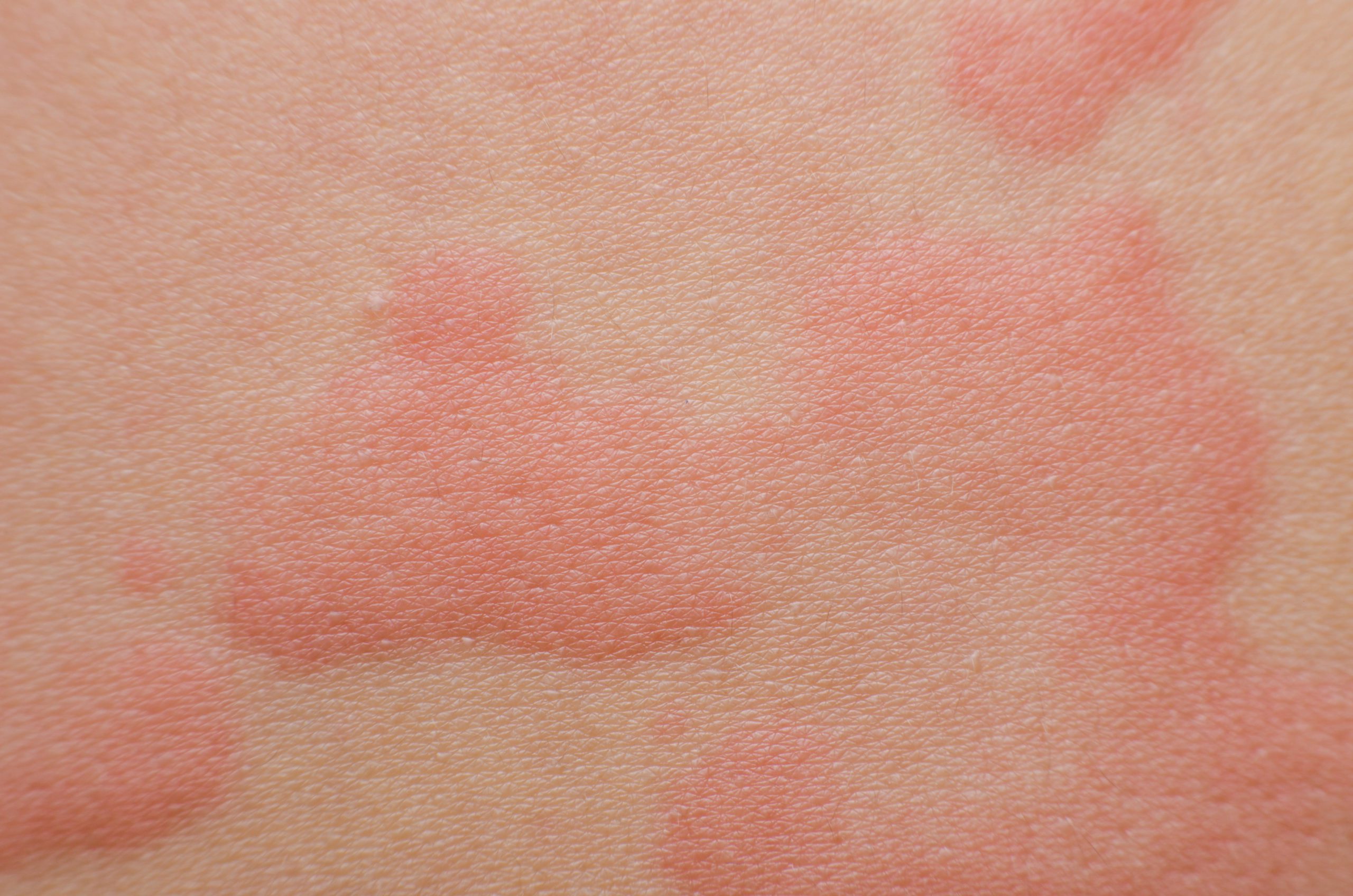 Symptoms can last anywhere from minutes to months – or even years. While they resemble bug bites, hives (also known as urticaria) are different in several ways:

Hives can appear on any area of the body; they may change shape, move around, disappear and reappear over short periods of time. The bumps – red or skin-colored “wheals” with clear edges – usually appear suddenly and go away just as quickly.

Pressing the center of a red hive makes it turn white – a process called “blanching.”
There are two types of hives – short-lived (acute) and long-term (chronic). Neither is typically life-threatening, though any swelling in the throat or any other symptom that restricts breathing requires immediate emergency care.

Chronic hives occur almost daily for more than six weeks and are typically itchy. Each hive lasts less than 24 hours. They do not bruise nor leave any scar.

Therapies range from cool compresses to relieve itching to prescription antihistamines and other drugs, such as anti-inflammatory medications and medications that may modify your immune system.

Recently a new therapy, Xolair®, has dramatically improved and even cured chronic and severe hives.

Atopic dermatitis is the most common type of eczema, a term used to describe an itchy rash. “Atopic” means a tendency to develop allergy conditions. An allergy occurs when someone reacts to things like mold and pollen that don’t affect most people. When people come into contact with something they are allergic to (called an allergen), they may have symptoms, such as an itchy rash. This is called an allergic reaction.

The most common symptoms are a red, itchy rash and dry and easy to irritate the skin. Scratching or rubbing can make the itching and rash worse and even cause the skin to blister and ooze a clear or light yellow fluid. When this happens, the rash can become infected. Almost 50% of babies with atopic dermatitis have an allergy either to a food or environment. 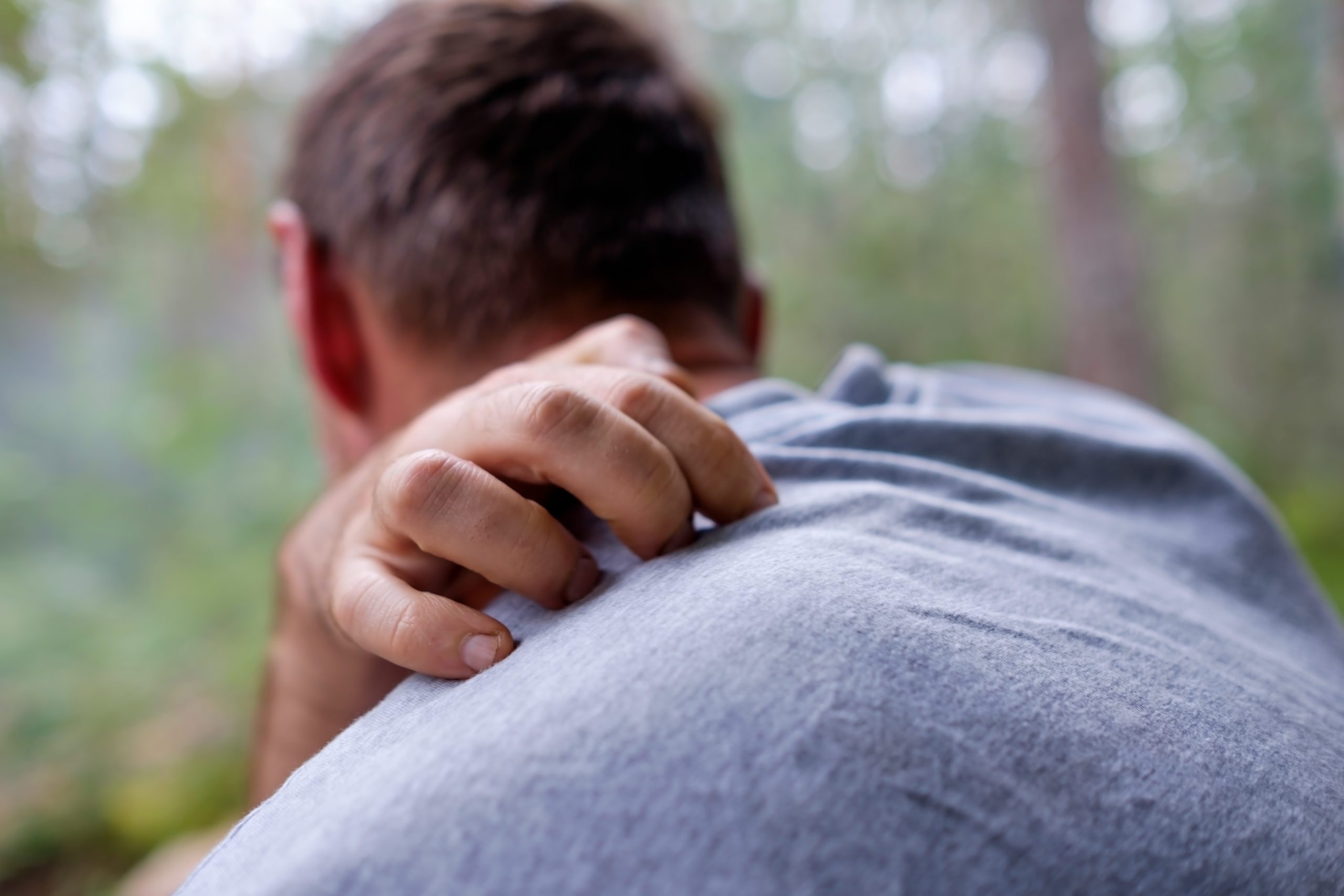 Provided by Megan Goebel, MD Hives are one of the most common reasons for a visit to an Allergist, with up to a quarter of the population experiencing hives at some point in their life. Hives, or welts, are red or white raised areas on the skin that itch. The itching can interfere with school, work and sleep. There are many causes for hives including allergic reactions to foods, medications, animal dander, ...
Read More
Top